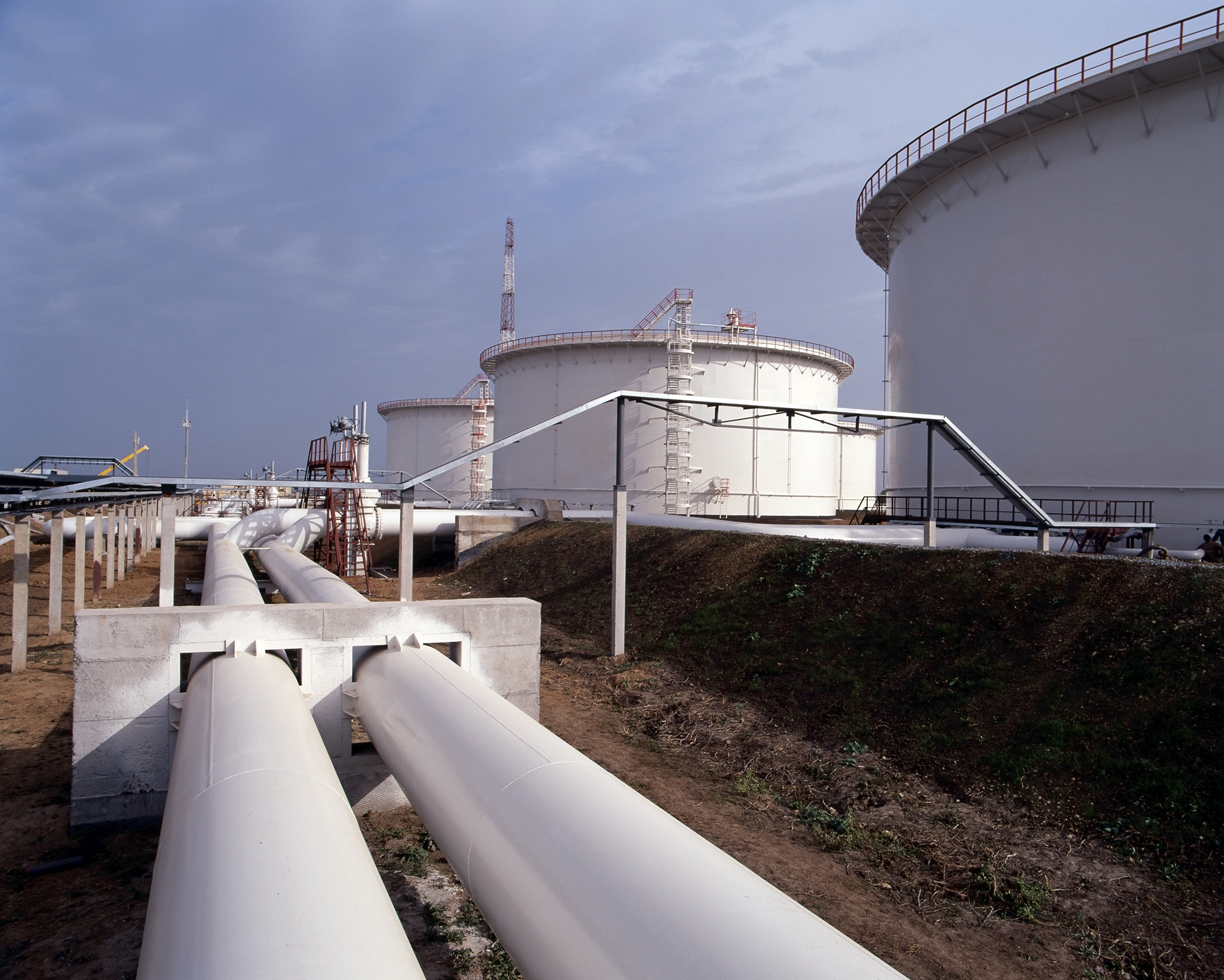 We generate revenue for your company

Robur steps in as your company’s first purchaser for oil and gas production and then begins paying you a higher price for your production than you otherwise would receive.

Producers usually market their own production by selling at the wellhead.  Small producers have relationships with first purchasers, but rarely test the market for higher prices or better customer service.  Also, large producers gravitate towards using their affiliates as first purchasers.  Robur could help both small and large producers by becoming a preferred first purchaser at the wellhead.
‍
Royalty owners or working-interest owners tend not to take and market their own share of production–though they may have “take in kind” rights. As with small and large producers, usually they forego a marketing advantage when they fail to take their share in kind.
‍
Robur is ready to step in seamlessly as your first purchaser of oil and gas for producers, working-interest owners, or royalty owners, paying all necessary accounts in the usual cycle following the production month: a month later for oil, and two or three months later for gas. When and as necessary, Robur handles your royalty and working-interest administration and severance-tax reporting, including joint-interest, royalty, and tax accounting.
‍
When first purchasing a producer’s oil or gas, Robur and the producer together plan for Robur’s first-purchaser involvement. For royalty and working-interest accounts, Robur informs their producer or current first purchaser that Robur will begin managing the account’s share of oil or gas.
‍
Transitioning to Robur never disrupts the oil and gas income to your account. One month the account receives payment from its existing producer-payer; the next month the account starts receiving payment from Robur.

Ready to work together?